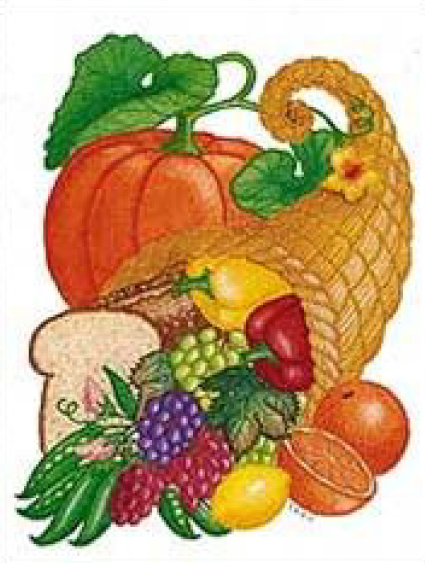 The King’s Pantry is a program within Healing Tree Economic Development, Inc.

The King’s Pantry began in 1990 when the founder, Cynthia D. Gee West, first brought food to homeless men, women and children after noticing their cardboard box housing behind a phone company in Bridgeport, Connecticut.

Currently the King’s Pantry provides a weekly on site (on the street) feeding program and two emergency food pantries.

The King’s Pantry serves forgotten and needy populations such as the elderly, veterans, persons with disabilities, homeless and the indigent.

The King’s Pantry provides much needed prevention and education to high-risk populations resulting in reduced exposure to the HIV virus.


Healing Tree Economic Development, Inc., a 501(c)(3) organization, is committed to
providing quality services that target areas of feeding, educating and housing for those
members of the Bridgeport community who are in need.